We've added three bonus features for anyone who rents or buys One Shot: Inchindown on Vimeo. You now have access to Outtakes v1, The Lucy Sessions, and The Full Debrief. If you have already purchased the documentary through Vimeo, you should now be able to access these [...]

"It's a documentary filled with history, analogue photography, and a hint of madness among other things." Read our interview with Lomography!

"It’s a funny, heartwarming and inspiring documentary, where two exceptional people try to do something exceptionally foolhardy and succeed." Read EMULSIVE's full review of One Shot: Inchindown!

Read Ian Nutt's review of Tanky, and listen to Dave talk about it on Viewfinder Vikings!

35MMC has an exclusive video preview for you! We gave Hamish an interview as well.

Since our features on several sites, including BBC Scotland, we've received quite a few emails asking where you can watch our film. So, we thought we should put up a post explaining our plans for distribution. But first, a quick answer to the quesiton at hand: At [...]

This documentary follows film photographers Simon Riddell and David Allen as they try to turn an underground WWII oil storage facility in the Scottish Highlands into what may be the world’s largest darkroom. The once top-secret Inchindown storage facility comprises six fuel storage tanks and two access tunnels. When the facility was built in 1938 it was the largest underground man-built structure. Each tank measures 237 meters long, 9 meters wide, and 13.5 meters high.

Simon and Dave use a large format camera (4”x5”) to make a single negative of one of the six tanks. Their concept was to take a single photo, process it, and print it on location. This involved turning one of the access tunnels into a darkroom, and using the same camera used to create the negative as an enlarger. This project also involved the two photographers sleeping in the tunnels overnight until they could come out with a 120cm gelatin silver fiber print. Tired, overcoming obstacle after obstacle, in a less-than-ideal location for darkroom printing, Simon and Dave wondered if this whole thing was a bad decision.

One Shot: Inchindown features a music score by Inchindown local Lucie Treacher, as well as sound effects captured on-location by sound space acoustic researchers and architects Mathias Klenner and Sophia Balbontin from Chile. It also features the only comprehensive tour of the facility ever filmed.

The trip that inspired One Shot: Inchindown

One year before shooting One Shot: Inchindown, Simon & Dave met for the first time in-person. You can watch some of their short videos from that first trip. 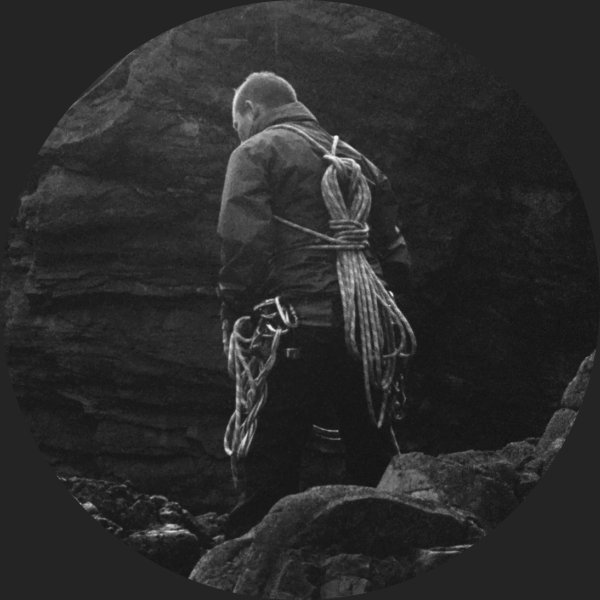 Simon is a darkroom photographer based in the Scottish Highlands. He has had various vocations such including a bricklayer’s labourer, steeplejack, lifeguard trainer and firefighter.  He now works as a fire risk consultant and a professional photographer.

Simon admits to being a little unhinged and mad. He had geared up his education and life to join the Armed Forces. Two weeks after being accepted for basic training he nearly died due to extreme diabetic ketoacidosis and was then diagnosed with diabetes. He doesn’t let that stop him from pushing himself, his photography and scaling rocks. 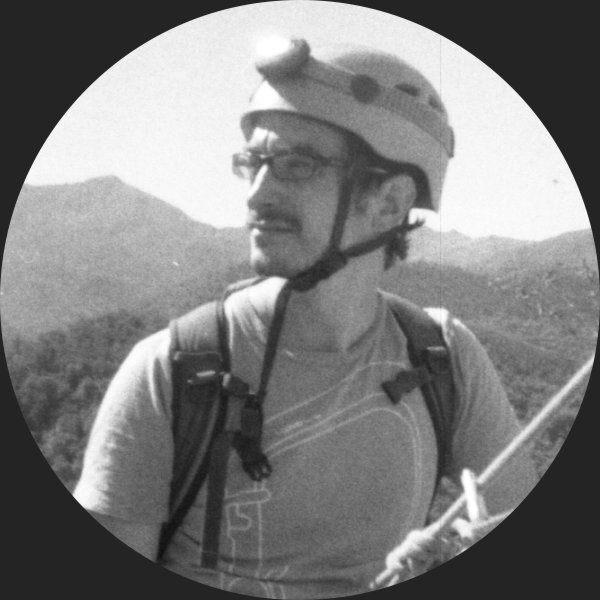 After dropping out of College to focus on video production and graphic design, David decided to become a strength coach. And, after deciding to no longer be a strength coach, he went back to college. This resulted in a Masters degree in mathematics. Now—while working as a freelance n’importe quoi—he is also working in art photography.

David enjoys most caffeine-fueled, mountain-based activities. He currently resides in southwest France with his wife and two kids. 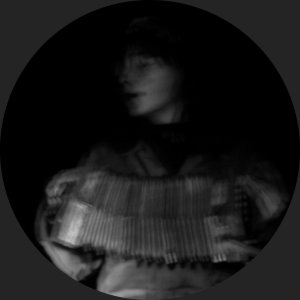 Based between the UK and the moon, Lucie Treacher is a 24 year old sound artist/composer and performer. Her work is charaterised by vivid and highly textural sound worlds that are playfully woven into her multi-disciplinary work, which merges theatre, performance, film and community arts. Being raised by the sea in the Scottish Highlands means that landscape and natural forms inspire a lot of her creative projects. She is particularly interested in exploring the intersection and dependency between sound, space and humanity.

Learn more about Lucie on her site →

Supporters of One Shot: Inchindown